The Neighborhood Website: Authenticity and the New Buyer Mentality

What is IMC and How Does it Relate to Inbound Marketing? 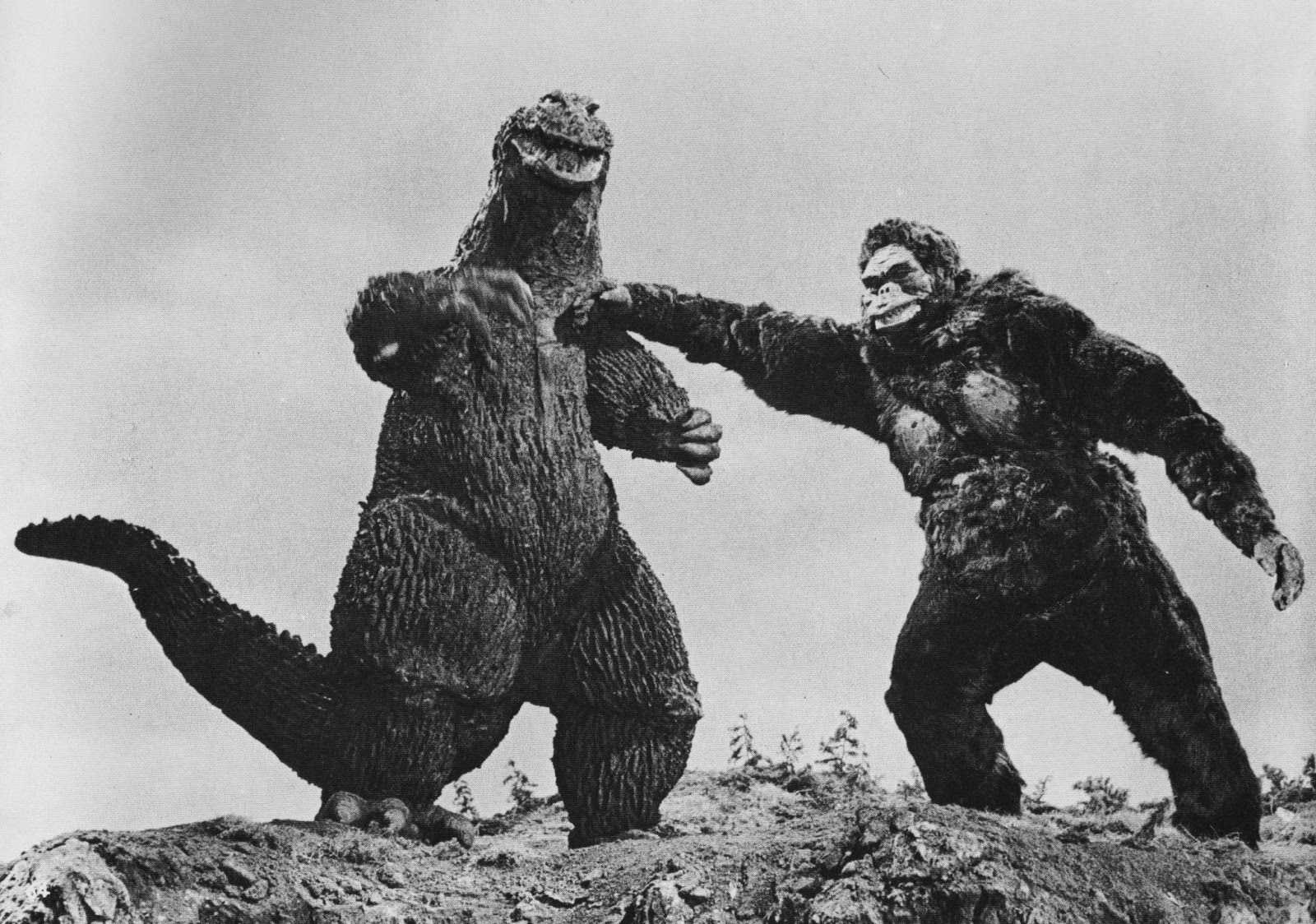 Remember when everyone (Waypost included!) was talking about “responsive design” like we had finally arrived at Web Nirvana? Chalk that one up to old dogs learning new tricks, I suppose, because the reality being revealed is that there is no final destination in sight and this train we’re on is more akin to the Japanese Bullet than your garden variety freight train.

Let’s put it in perspective: In the mid-to-late 2000s, fluid-grid web design was a workable theory. We knew it could be done, but not many people cared and browser support was still lacking. By 2010 the mobile takeover had begun and we saw the first mention of “Responsive Web Design”. 2013 came around and RWD was officially a winning trend. Two years later RWD is the standard for practically all new web applications. Responsive Web Design went from being a theory to a minimum requirement in 4 years.

Rapid metamorphosis like what happened with RWD may seem unique now because it hasn’t hit quite so close to home before. We are all forced to overhaul our web presence as a result of the mobile takeover. Literally every website on the internet is affected. But the internet isn’t done changing. In fact, it’s still in its infancy. The quicker we change the way we think about the web, the better. Here are three solid principles that you can apply to your own web marketing strategy now in order to prepare yourself for the whirlwind to come:

King Content rules the future with an iron fist.

Yesterday, successful marketing strategies played tricks on search engines to boost your rankings. Today, successful marketing strategies emphasize frequent, quality content. Tomorrow will look to improve content delivery. Why? The internet is getting smarter. Nobody’s fooling anybody anymore. The way to win, in a nutshell, is to produce something that people want to see and then deliver it right in front of those people’s faces without them having to work for it. As technology gets smarter, our ability to target specific personas with specific content gets smarter with it. Content can only ever become more relevant. Prepare yourself by shifting your marketing strategy toward content creation.

Websites aren’t a “durable good” anymore. In the past you would spend a large sum of money up-front to build a website and then maintain that site regularly to keep it current. As you approached the 3-5 year mark you might need some major updates to keep everything running, and by year 5-7 it was time to scrap it and build a new one. People who cling to this idea are going to hate the future of the web.

Rapid metamorphosis spells the end of the traditional “website” in as little as 5 years. Look at how platforms like Facebook and Google have already changed everything. We know that content is king. The web will develop in accordance with the whims of its supreme ruler. It’s likely that the majority of the content you create will be seen on platforms other than your website within just a couple of years. I can’t say that platform doesn’t matter anymore, because the future of syndication is still very unclear, but I can say that the business that regularly publishes relevant content without the benefit of a custom, branded website is probably much better off than the business with a $30k website that never changes.

The good news is that an emphasis on content over platform paves the way for much cheaper distribution options to take the place of the all-custom $30k website. Prepare yourself for tomorrow by treating your website as a source of information to be distributed as well as an aggregate for the content you continue to create.

To clarify: Your website isn’t the delicious jam inside the jar. It’s the jar. Content is the jam. Nobody cares about the jar. Stop putting terrible stale jam inside a pristine custom-blown glass jar. Just stop.

Things are going to get weird. Roll with it.

Generally speaking, if you get the first two of these principles, you’re probably fine, but I want to take the opportunity now to warn you: Things are about to get weird. We’re at that stage in web infancy where we want to stick everything in our mouths. That’s how we learn which things are  bird poop and which things are candy. Examples of bird poop might include Google Glass – a disappointing failure. Examples of candy might include Amazon Dash – it’s hard to tell. But in an age where people are trying everything from wearables to smart refrigerators to augmented reality you really can’t tell what might be coming next.

The internet has some interesting things in store for us in the coming years, and technology is going to allow us to push the boundaries of reality further than ever before. Prepare yourself by never assuming things are done changing, and remember that no matter how rapid metamorphosis ends up shaping the web, King Content reigns supreme.

As Waypost’s Director of Media & Technology, I answer all the confusing questions and get to be the first one who learns how to do something new. That’s my favorite thing about working at Waypost – I enjoy the opportunity to step into something we’ve never done before and do it poorly until I’ve learned how to do it well. Plus, people bring snacks sometimes.